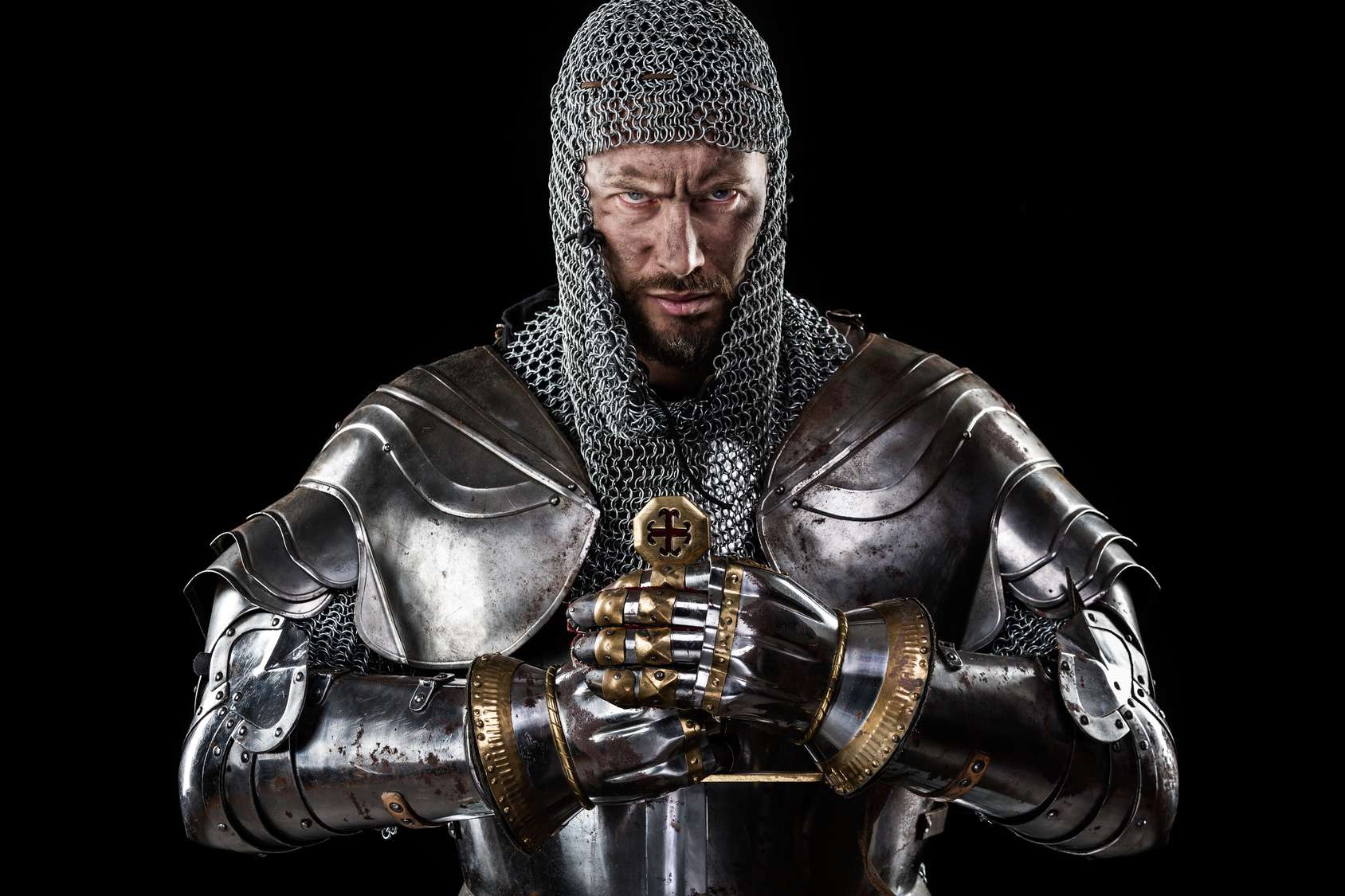  Man of a high social rank who had a duty to fight for his king, he has the title Sir before his name.

E.g.: Sir Lewis Hamilton is a knight of the queen of England since last December. 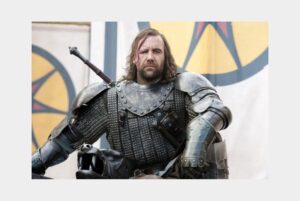  Person who sells things that can be easily carried, by going from place to place.

E.g.: When Marc gave his price, the hawker shook his head and shouldered his bag.

 Air that is difficult to see through because it contains very small drops of water (or sth else).

E.g.: Few months ago, we saw a golden haze surrounding the sun. 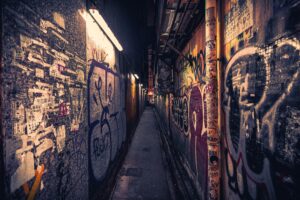  A narrow street with a row of stables that have been made into small houses.

E.g.: Don’t go there at night, the restaurant is in a secluded mews. 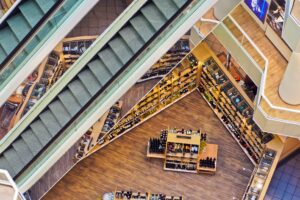  A large building that has many shops/stores… inside it.

E.g.: There is no real shopping mall in this city. 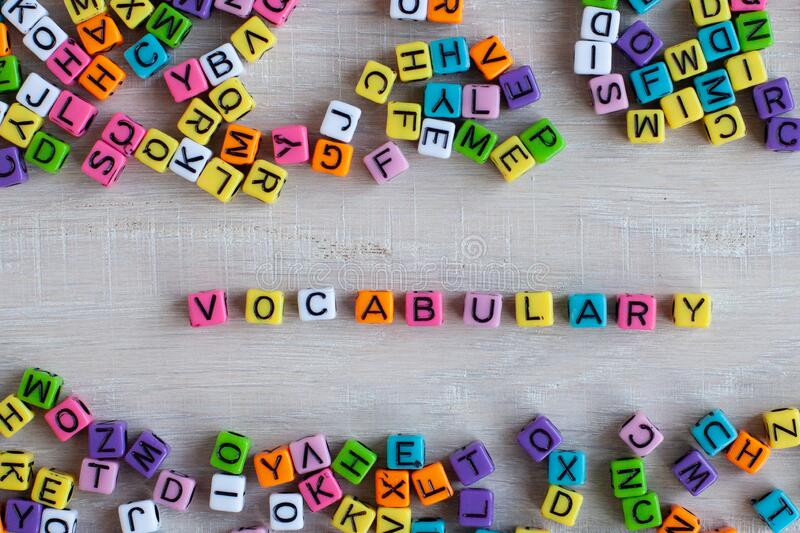 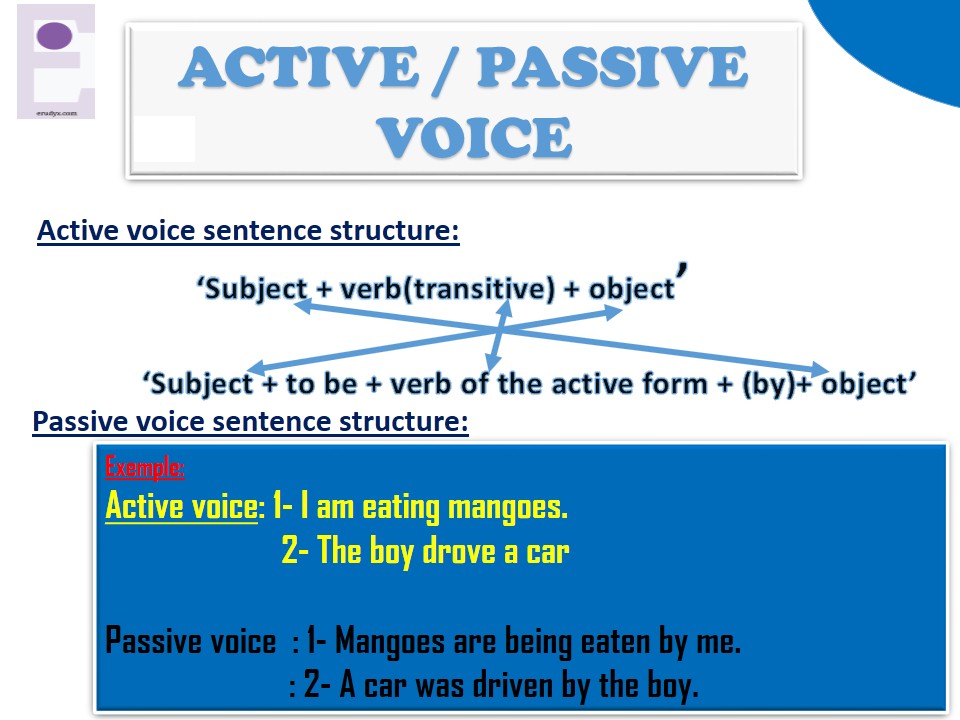 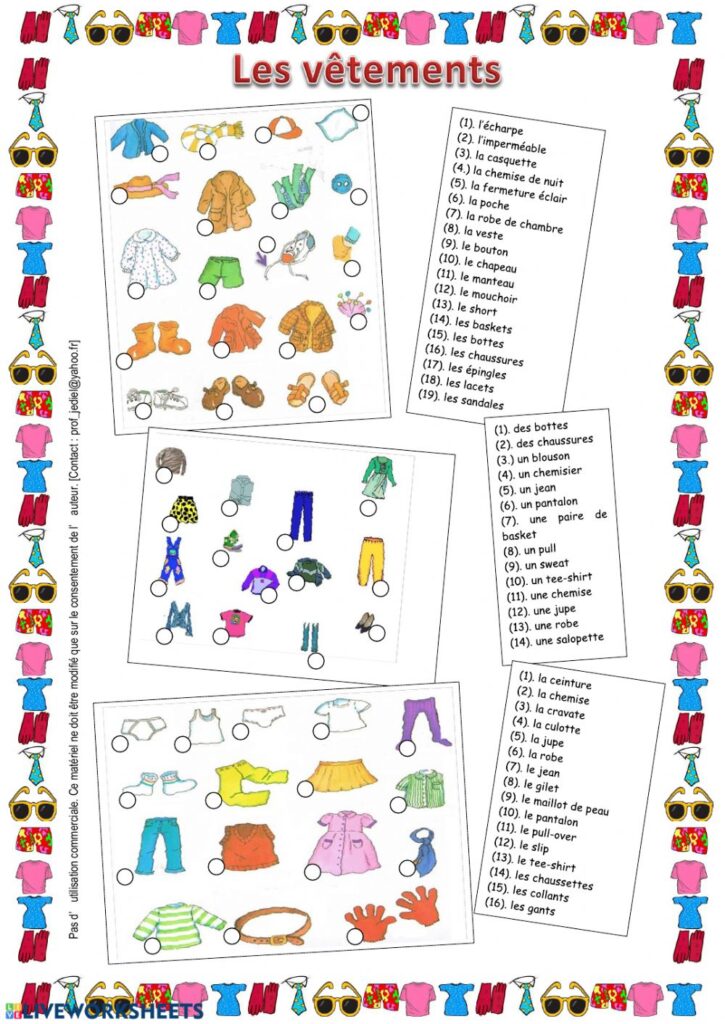 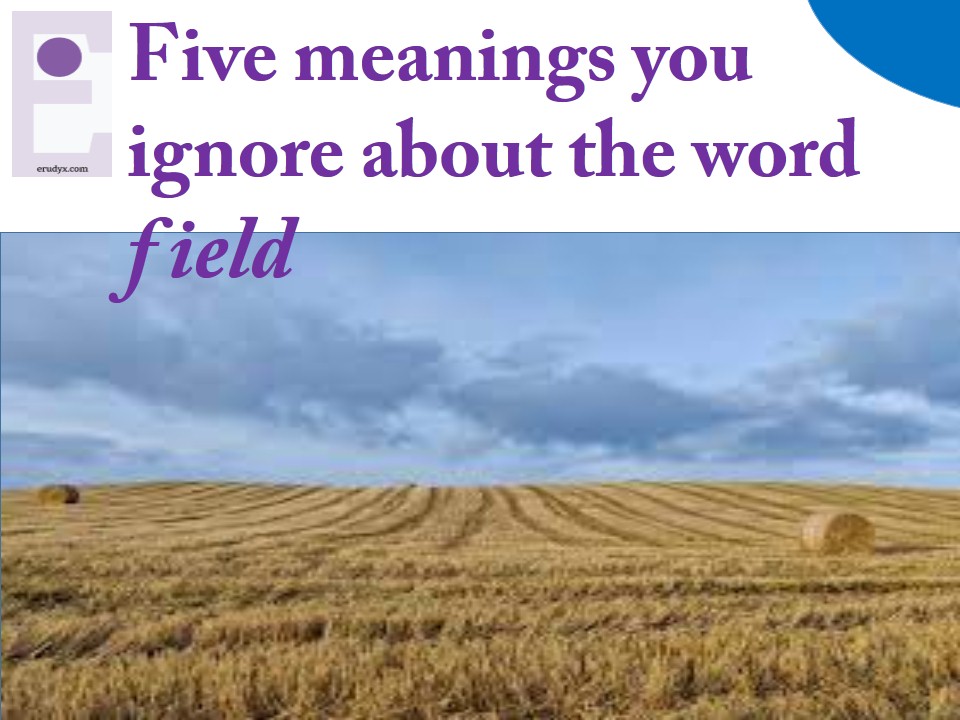 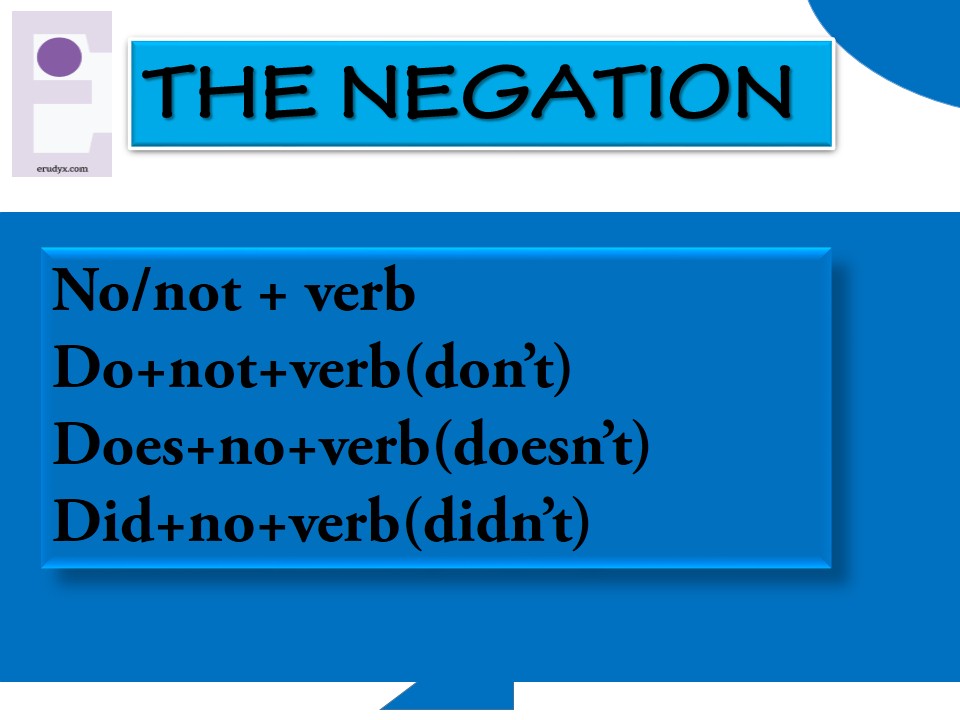 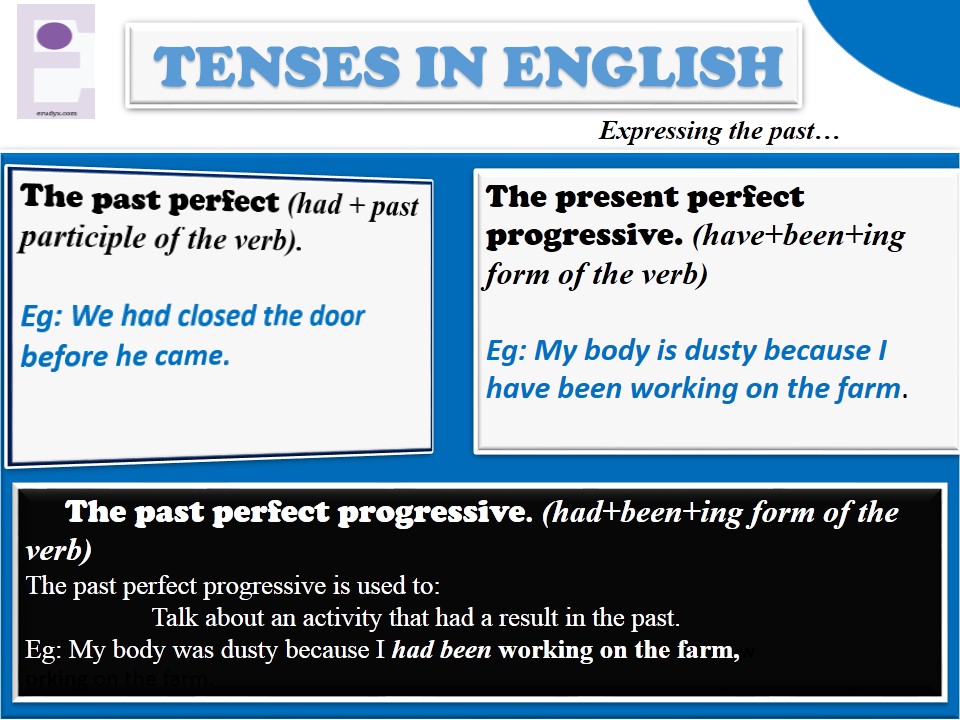